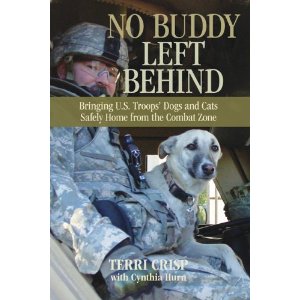 
The love of a dog or cat helps heal soldiers’ emotional trauma. One very special woman and program brings them back together after the war.
No Buddy Left Behind is an animal book with a difference. It is not only about rescued dogs and cats, but also about U.S. soldiers trying to survive the horrors of war and readjust to life back home. It unveils the life-altering relationships American troops serving in the Middle East share with the stray dogs and cats they rescue from the brutalities of war. Overcoming monumental obstacles, Terri Crisp makes it her mission to save these wartime “buddies,” get them out of danger, and bring them home to the soldiers who love them.So, how does someone get animals out of a country at war when normal resources are lacking and every step of a plan to transport animals could get you arrested, kidnapped, or blown apart? As Crisp soon learns, each rescue mission from first to last is a fly-by-the-seat-of-your-pants experience, and no animal is truly safe until its paws touch American soil. Terri and her team have saved the lives of 223 dogs and forty-two cats befriended by military personnel since February 2008—and No Buddy Left Behind finally tells this story.

A Book of Miracles: Inspiring True Stories of Healing, Gratitude, and Love 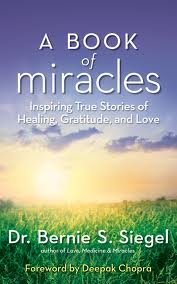 
Bernie Siegel first wrote about miracles when he was a practicing surgeon and founded Exceptional Cancer Patients, a groundbreaking synthesis of group, individual, dream, and art therapy that provided patients with a “carefrontation.” Compiled during his more than thirty years of practice, speaking, and teaching, the stories in these pages are riveting, warm, and belief expanding. Their subjects include a girl whose baby brother helped her overcome anorexia, a woman whose cancer helped her heal by teaching her to stand up for herself, and a family that was saved from a burning house by bats. Without diminishing the reality of pain and hardship, the stories show real people turning crisis into blessing by responding to adversity in ways that empower and heal. They demonstrate what we are capable of and show us that we can achieve miracles as we confront life’s difficulties.

How to Party with a Killer Vampire: A Party Planning Mystery 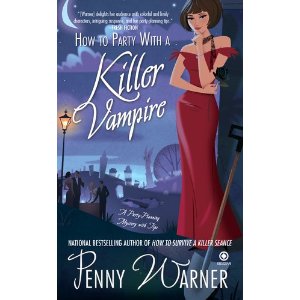 
Party planner Presley Parker's new gig is the star-studded wrap party for a horror film. The location is a graveyard-conveniently, because the night of the bash, a tabloid journalist is murdered. 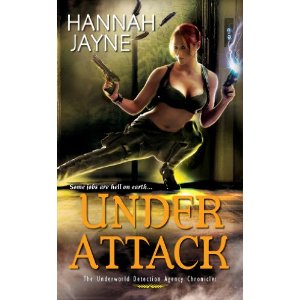 
Sophie Lawson is a human immune to magic, which comes in handy for helping paranormal beings transition into everyday life. But fallen angel Alex Grace and his search for the Vessel of Souls is one curse she never saw coming. Suddenly an unexplainable string of killings and destruction has even San Francisco's demons fearing for their immortal lives. And Sophie isn't about to trust Alex's all-too-vulnerable charm or his secret agenda. Now their hunt is revealing dangerous secrets about Sophie's past, and malevolent power hellishly close to turning one irreverent human into the ultimate supernatural weapon.

So many great books! Adding these to my list...

Different take on the animal story, I'll be looking for that one.